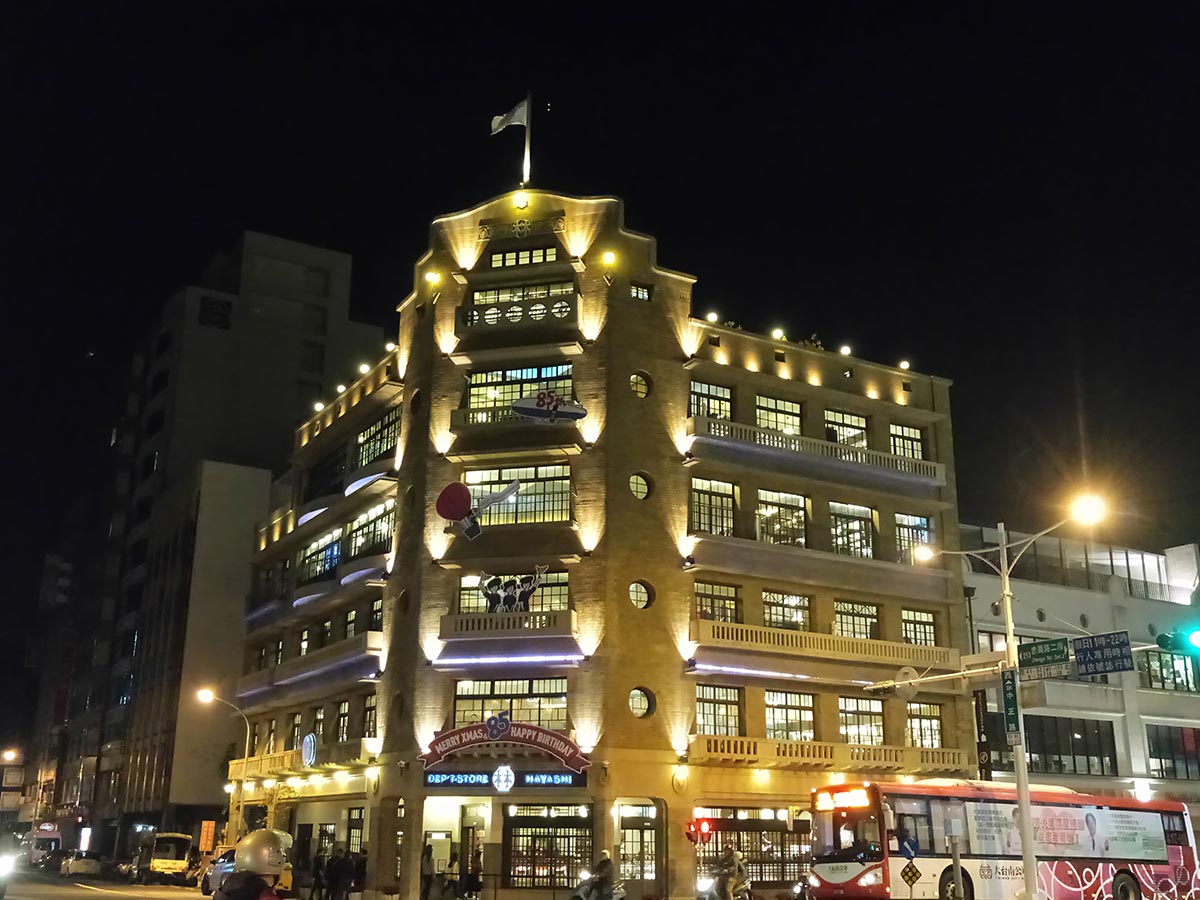 Built in 1932, it was the biggest department store in Tainan and the local once called it “Wu Ceng Lou Zi’ (which literally means five-story building). It was named after its Japanese owner, Mr. Hayashi, as visitors can see the character, Hayashi, shown on the window of the building. The first elevator in Tainan sits in this department store. 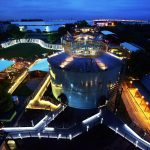