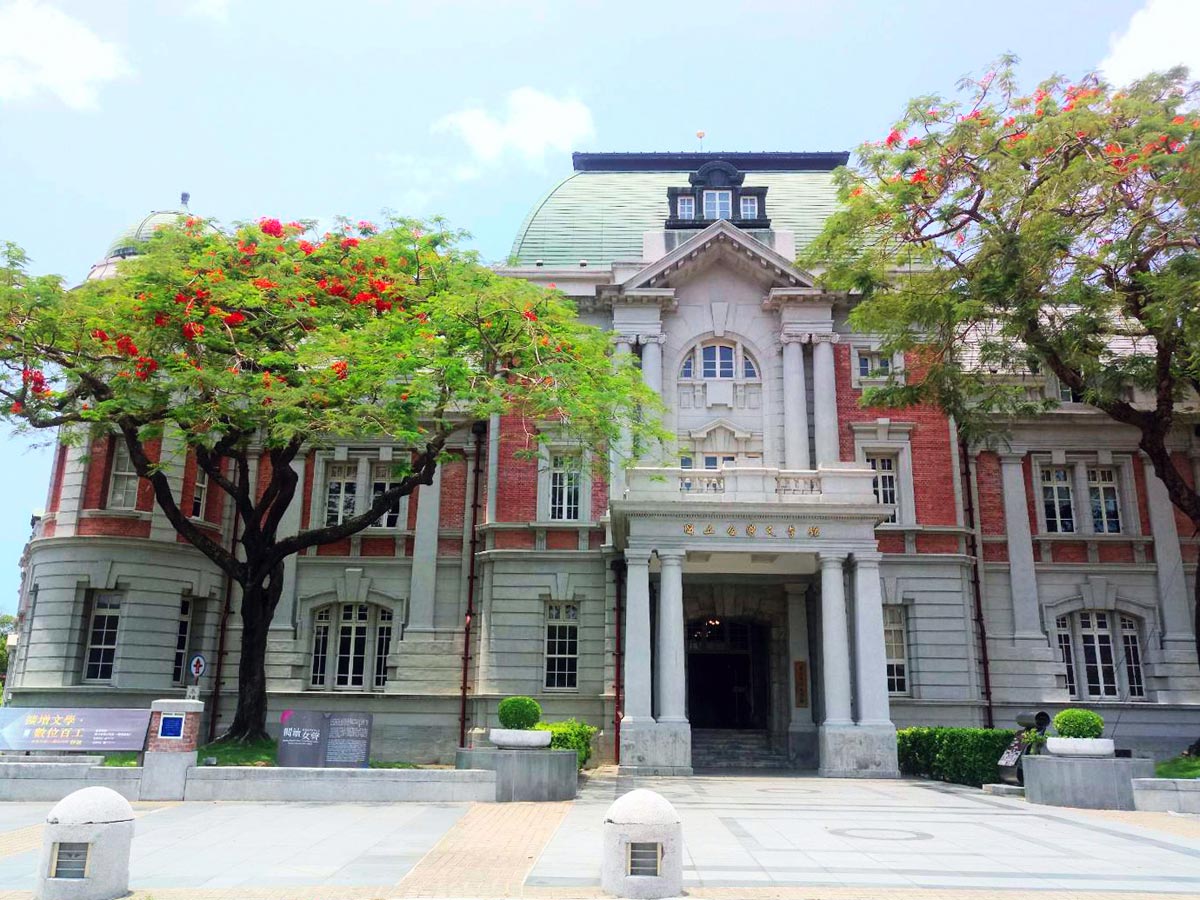 Tainan State Hall was served as an administration office during the Qing Dynasty time (Yongfu Elementary School nowadays). Not until Taisho 1st year the new state hall was built in Saiwaicho, and was completed in 1916 (Japanese era Taisho 5th year), which is the Tainan City Government nowadays. This building was designed by Moriyama Matsunosuke, the architect of Taiwan Sotokufu. It was damaged seriously by the World War II and repaired many times after the retrocession of Taiwan. The administrative structure of Taiwan was adjusted in 1920 (Japanese era Taisho 9th year), so it was renamed to Tainan State Hall. 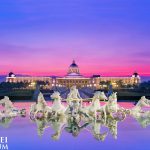